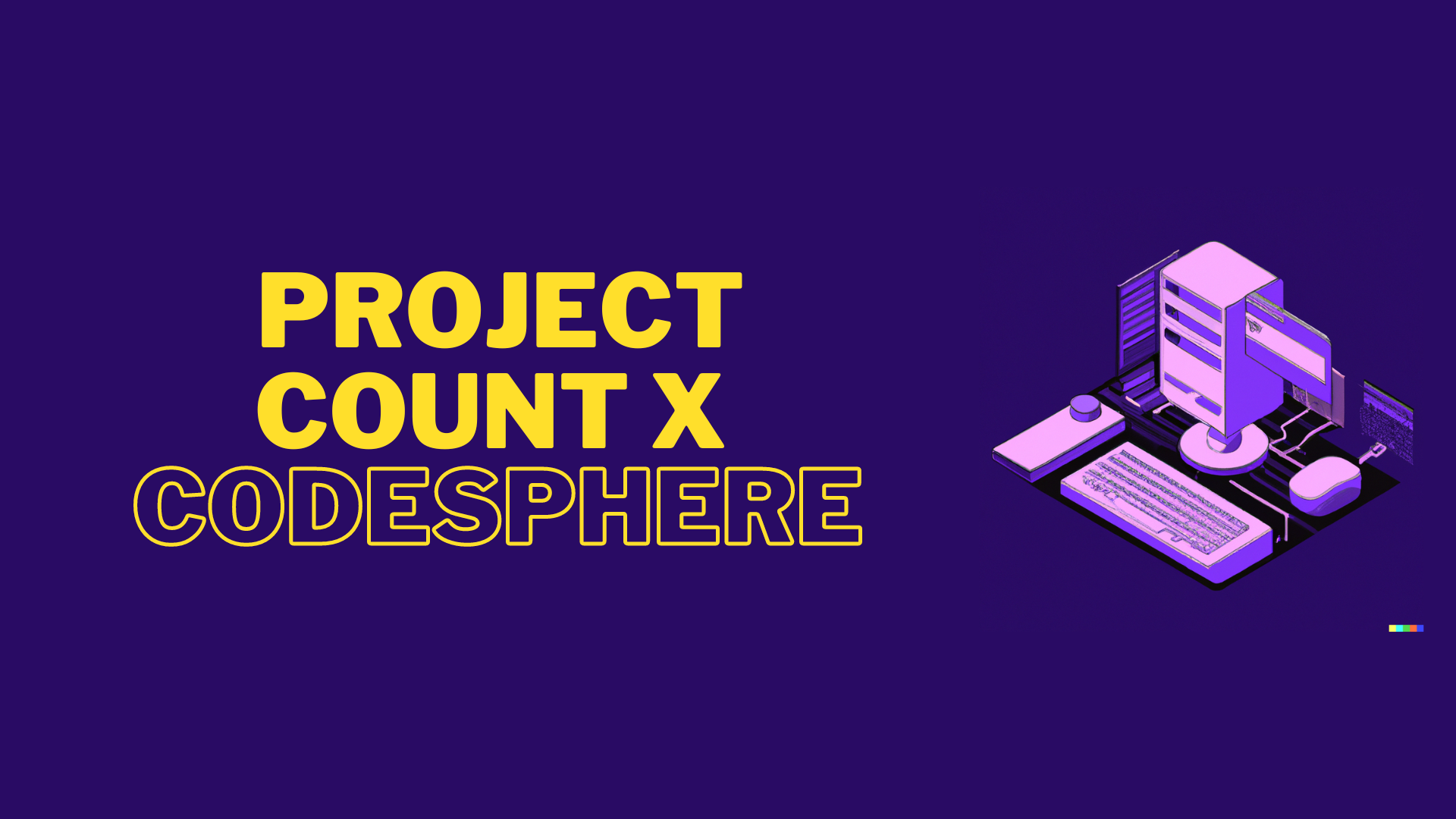 “With AWS, even just getting something set up that works is a huge pain and then platforms like Heroku are so inflexible with what you can and can’t install for your project. It just made sense to use Codesphere”

This past week we sat down with Simon Pfeiffer, Founder and CEO of Project Count. Project Count aims to make product carbon footprints easily accessible for everyone, so they can better understand how to reduce their footprint.

Before founding Project Count, Simon earned a Masters degree in Economics and worked at KPMG.

The Technology Behind Project Count

Project Count uses NLP and semantic similarity algorithms to map products on your shopping receipts with the product footprints in their database.

Simon uses a no-code solution to build and host the frontend of their service. They additionally launched an Android and iOS app for the German market, which can be found on their homepage.

Project Count’s core software is on a python server that they use to configure, train, and use their learning models which estimate carbon footprints. Simon hosts this server on Codesphere.

How Simon Used Codesphere to Accelerate His Team’s Development Process

The complexity of Project Count’s backend made cookie-cutter cloud solutions like Heroku extremely difficult to work with. Simon’s small development team was going to need to reorganize their backend just to host their app.

On the other end of the spectrum, hosting Project Count on a more robust cloud platform like AWS or GCP was going to require expertise and resources just to get a version of their backend running.

Simon found the solution in Codesphere. By having full access to their app’s VM, deploying their app was trivial. All his team needed to do was load in their repository, install their dependencies, and deploy directly from the terminal.

Codesphere has removed the unnecessary overhead, enabling Project Count to spend more time coding instead of taking more time in the configuration process.

Codesphere also enables Project Count to make ad-hoc changes to their code on cloud infrastructure, easily scale their servers, and even automate many of their devops processes.

To learn more about Codesphere, check us out at https://codesphere.com

How to Manage a Winning Tech Team for Your Startup 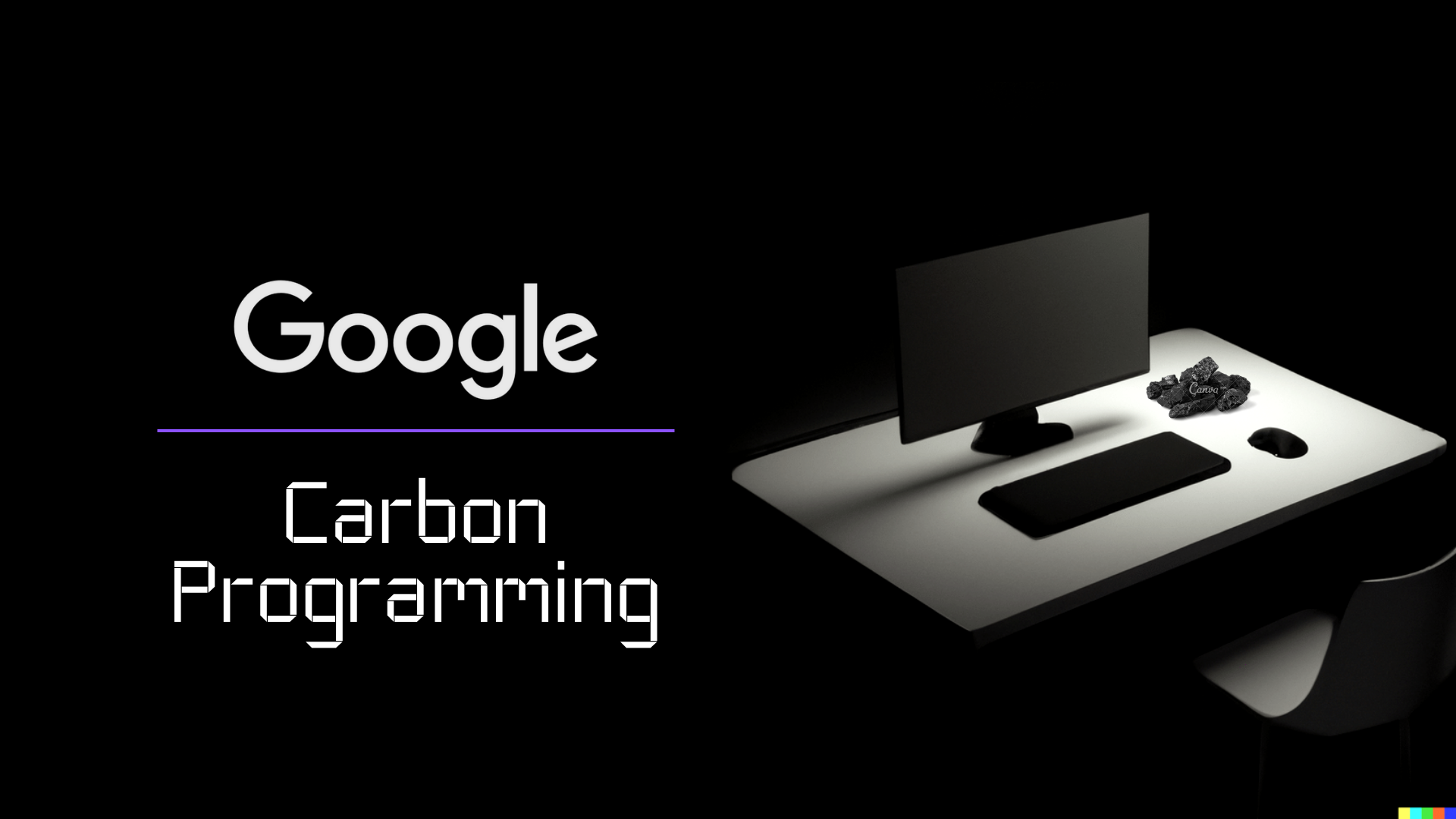