The Beginner’s Guide to React Redux

Gone are the days where state can be an afterthought for your web project. Websites are handling more data live than they ever have before – but that doesn’t need to be a scary thing.

Redux is an open-source JavaScript library for managing the state of a web application. It is essential to know the state of each component in modern applications as they consist of different UI components that interact with each other. It is typically done at the component level in a framework like React.

Redux enables you to manage the state of an entire application using a single immutable object. It allows users to easily manage the global state and access the state of any connected component. The best part is that Redux can be integrated into any application from applications running plain Javascript to ones using frameworks like React, Angular, and Vue. In this tutorial, we’ll be using React Redux – but there are very similar implementations for whatever type of application that you are creating.

Redux introduces a couple of new components to an application to facilitate this state management.

In this section, we’ll create a simple to-do application using React and Redux.

Step 2 - Create the folders for Redux

Create the following actions, reducers, and store folders in the src folder to facilitate Redux functions, and then fill them with the following javascript files:

First, in our actionTypes.js. We’ll export the actionType for every action object we create:

This will hold all the actions of the application, which in our case are the create and delete actions.

Create the toDoReducer.js file to connect the actions with the state stored in the Redux store:

Create a file named configureStore.js to initialize the store and connect to the reducers.

Step 7 - Update the index.js file in the application root

We will import the react-reduce provider and store and wrap the component with the Redux store.

In this step, we will render the application with the specified components and connect with Redux to obtain the state of each component.

That's it and you have successfully created a to-do application that manages the state via Redux!

If your local machine is slowing your development down, try Codesphere. Codesphere is an intuitive web IDE and cloud provider that lets you code, debug, and deploy all with the power of the cloud! 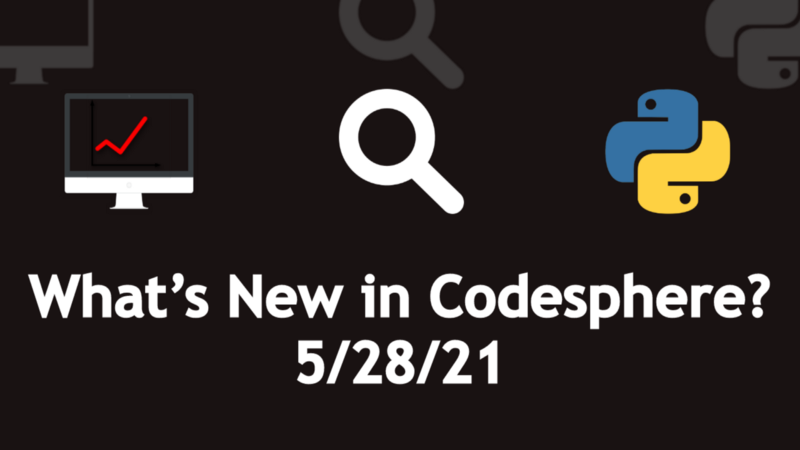