Tutorial: Sudo commands that you should know as a web developer

We’re pleased to announce that the Codesphere IDE now supports sudo!
If you’ve ever worked in a Linux operating system, you’re probably familiar with the “sudo” command.

Sudo is a program for Unix-like systems that allows users to run programs with privileges of another user.

In the following article, we will show you some common sudo commands that you may come across as a web developer.

Run sudo npm i -g npm in your terminal to update the npm version globally.

If you might want to remove an old version of Node.js, just run

In the following example, we are installing nodemon and eslint globally.

To install the create-react-app package globally use the command mentioned above.

That’s all for now, we hope that you enjoyed the read! Our team is working hard to make Codesphere easier and even more enjoyable for you.

Thanks for using Codesphere.
Happy Coding! 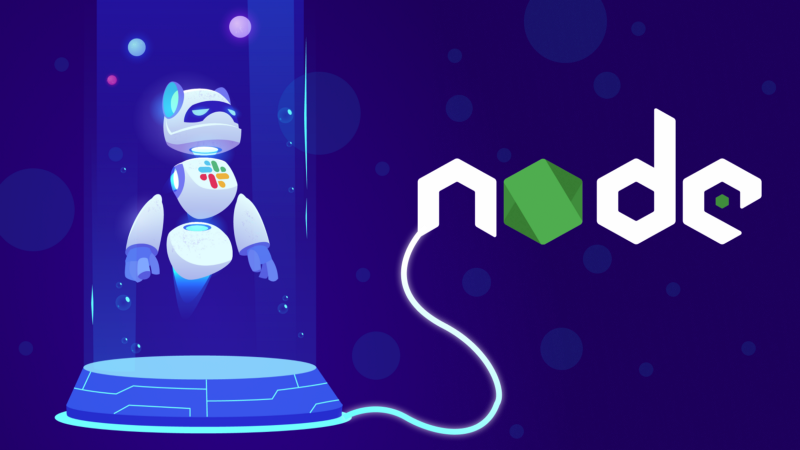 Create a Slack Bot with NodeJS